Why your next holiday should be all about boutique bed and breakfasts, bicycles, and daily doses of cake

“This isn’t all about today’s Bright Young Things leaping onto fancy bikes, expensive panniers packed with gizmos and gadgets.”

In 1894, Annie Londonderry threw off her skirts, donned a pair of bloomers, and set off to become the first woman to cycle around the world. A decade earlier, Thomas Stevens had become the first person to circumnavigate the globe by bike, rattling his way across three continents on a bone-shaking Penny Farthing.

Although today’s cyclists can travel in a far greater degree of comfort, the romantic connotations of setting off on a bike as morning mist clears from a frosty field remain the same. There is a sort of adventurous wistfulness about pushing towards a destination with pedal power alone, whether it be a weekend exploring a national park or a fortnight meandering through France’s famed Loire Valley.

And bicycle touring is booming. Michigan alone credits cycle touring with adding $400 million to its economy on an annual basis; in Europe, bike tourism generates more than $57 billion in economic impacts a year. Thousands of miles of bicycle routes are being created every year; when completed, the US Bicycle Route System will comprise over 50,000 miles of routes that allow for incredible cross-country travel and regional bicycle touring.

This isn’t all about today’s Bright Young Things leaping onto fancy bikes, expensive panniers packed with gizmos and gadgets. The oldest person to cycle the length of the UK finished the 950 mile route in 2015 at the age of 82, and groups such as the Women On Wheels (WOW) forum illustrate there are endless solo cycle tourists well into their 60s on six month stints in places like New Zealand or Vietnam. I know one portly octogenarian who has crossed Canada and cycled around Ireland since turning 80. There’s no need to make a serious investment before the waters have been thoroughly tested: lightweight yet sturdy bikes specifically designed for touring can readily be hired, as can tandems for couples who can’t bear to be more than two yards apart, or bikes fitted with electric motors for those looking for a little assistance on the hills.

It is primarily thanks to the industrial revolution that there is such an extensive network of readily accessible cycle paths throughout England: the canals were originally built to connect factories with ports, and now the towpaths have been transformed from muddy tracks trodden by weary horses to flat, smooth pathways perfect for bikes. Many of the most picturesque corners of England can be reached by following these paths, the manmade waterways weaving their way through glorious places such as the Brontes’ Yorkshire and Jane Austen’s Derbyshire. It’s possible to follow the river from central London to the heart of Oxford’s dreaming spires on a gentle 85 mile path that wends its way between sleepy hamlets and historical monuments.

I particularly love cycling the Camel Trail in Cornwall, a former railway line that has been made into a dedicated cycle path linking together small towns with a charming fishing village on the north coast. The 18 mile route is dotted with tea rooms offering Cornish cream teas and bird hides that have expansive views over the estuary; in the springtime the adjoining woodlands have blankets of snowdrops and bluebells, and the smell of wild garlic always reminds me of days spent in this part of the world. In the autumn, the hedgerows are bursting with juicy blackberries – but perhaps the most tantalising gastronomic delights can be found at the gloriously situated Camel Valley Vineyard where sparkling wine makes the perfect companion to the sun going down over rolling fields.

Over the Channel in France there also awaits a looping series of flat, canal-side routes. In the south, the Canal du Midi – one of the seventeenth century’s greatest feats of construction – guides cyclists from the bustling streets of Toulouse to the mediaeval turrets of the walled city Carcassonne. Dappled sunlight, charming waterside bistros and fields bright with sunflowers add the finishing touches to this popular route. Others prefer to head north to the Loire Valley, pedalling from one vineyard to the next past ancient chateaux and beckoning boulangeries lined with steaming baguettes and gleaming croissants. Cycling is so popular throughout France, in fact, that even in Paris there are endless stretches of safe, traffic-free cycle lanes.

Where cars and bikes do share a road, broad cycle lanes are respected and the separate traffic lights for cyclists – offering a generous head start at junctions – make touring between the Eiffel Tower, the Louvre, and the cobbled streets of Montmartre a pleasant proposition.

Perhaps one of the best things about cycling touring is its adaptability. I met a retired English couple in northern France who had a happy system going whereby the wife drove a camper van along the chosen route and the husband cycled. They would meet for lunch and she would pop the kettle on for a reviving cup of tea, and then in the evenings he could arrive at a campsite with no more arduous a task facing him than uncorking a bottle of wine. If it rained, he took a day off. If his knee was hurting, they could drive instead. They made for a harmonious duo of cyclist and non-cyclist, each enabling and indulging the whims of the other.

For me, cycle touring has always been about having time to stop and smell the roses as I wander from one hamlet to another; it is one of the most satisfying ways to travel and, since country lanes are infinitely preferable to highways, one of the most revealing. And there are no rules: it doesn’t matter if an extra rest day is popped into an itinerary, or if I only cycle 15 miles in a day; pushing the bike up a steep hill is a perfectly legitimate way of reaching the top, and grinning broadly while charging down the other side is widely accepted and expected.

Although following in Annie Londonderry’s wheel tracks would make for a fascinating tour, there are endless more realistic possibilities. A sense of wonder and a smattering of determination can together create something of a grand adventure, but perhaps the clincher for convincing anyone who is not yet sure cycle touring is for them is the reminder that cake really does become a daily necessity. 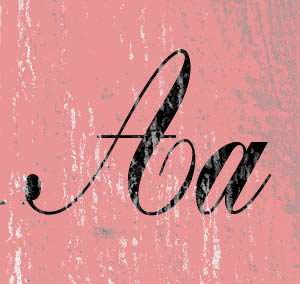 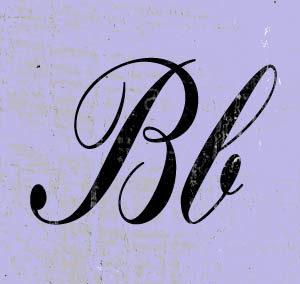 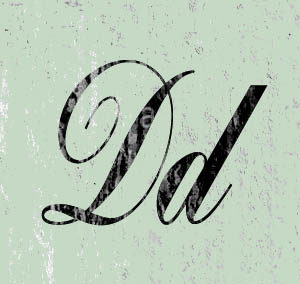 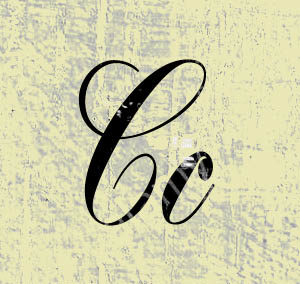